My Beautiful Prince was the "King of my Heart" 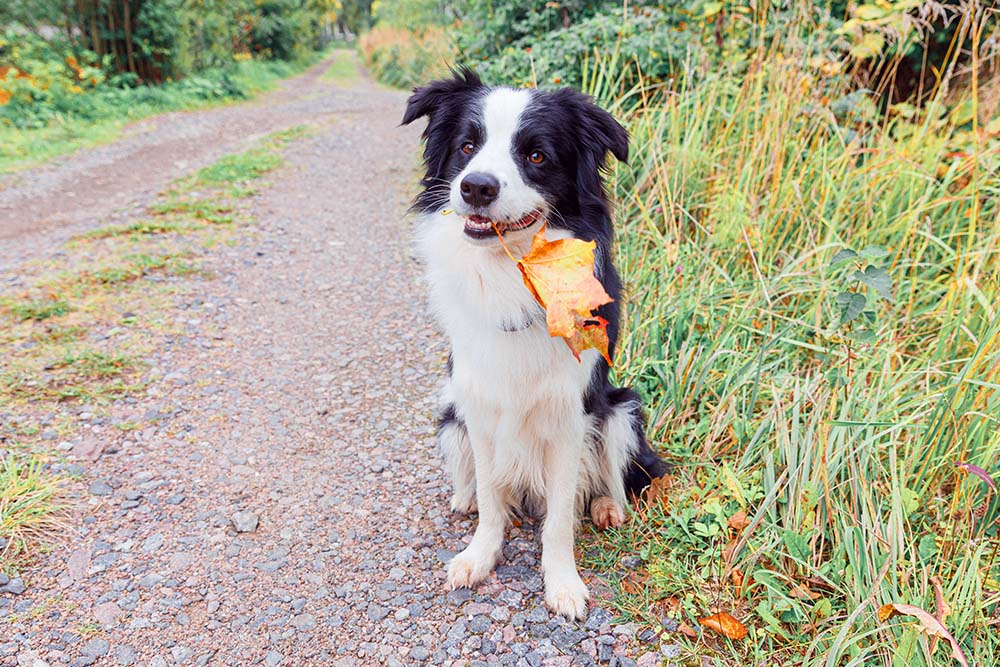 Years ago I had a rescue labrador red setter cross called Jake he was huge , full of energy , he pretty much disliked all men, but was manageable to a degree, we were a bonded couple …….. but that all changed when Prince came Into our lives

Prince was beautiful a mostly white and black collie cross that “ found me” on a walk in Swords . He lived outdoors in a local house with lots and lots of land, his canine companion disappeared one Halloween night and never came home . I used to see them in the field together but then after the night of fireworks, there was just one left behind ….. .Prince. He was then, like the way I believe most royalty are, happy on the outside with a brave public face, but lonely on the inside. On that scary night for dogs, Prince lost his protector who bolted away into the darkness and left him on his own.

One day Prince timidly decided to come out of the field and join me and Jake on a walk. The deed was done …… Prince and Jake loved each other, it was like they had known each other all their lives. They chased each other, they ran around in circles they sniffed and played swam in the river, (it was pre Fingal county council bye law 4.7 days, dogs had freedom and fun on walks ) and they bonded . I felt sad dropping Prince back to his field and we went home. That night at 4 am I woke up to the sound of crying, and as I looked out…. Prince had found our house and was in the garden! I let Prince in .. I let Prince in to my house and into my heart .. and into my soul .
As I petted Prince I saw scars all under his chin, I went to hug him and he shied away, his beautiful face was out of bounds, he cowered when I went to pet him . Prince had been let down by humans, Prince was royalty, who carried a crown of thorns around every day - a reminder of a previous life where survival of the fittest meant a fight to stay alive.

There was so much that happened in between, but to fast forward Prince came to live with me. Slowly but surely, Prince’s full history revealed itself . Prince couldn’t cope with other dogs near him - Jake and him were a unit - other dogs were a perceived threat . Walks became obstacle courses ,avoiding other walkers, other dogs , all Prince wanted was me and Jake everything else he looked on as a danger to himself and us . I used gaze out the windows at normal people walking “normal dogs” and wished that was me. Life wasn’t always easy and then I got pregnant and it got even trickier. However, Prince was always part of me and I was part of him .

I got him a muzzle as much for his own protection as for others, so if dogs ran up to him and he reacted everyone was safe . If only it had been 2020 and I had one of those bandanas or leads that said “give me space” or if I was in a pro- active supportive dog group like Fingal dog owners group, but it was early 2000. I had no real doggy support and people weren’t as clued in or helpful or as aware about dogs as they thankfully are today and neither was I. It was different times. I hated the way people looked at my muzzled dog like it meant some type of evil. It meant pain and damage and fear, it just meant “please don’t crowd me”. It meant that he was much loved and protected ,by me his family ….. but life with Prince was hard . Life with Prince was challenging, I had a toddler under two, was pregnant and had two large dogs with issues, one severe, but they were all a part of me. I loved two damaged dogs and I wouldn’t have had it any other way .

The weekend I had my second baby Prince got sick and strangely so did I. I was so ill I couldn’t mind my son, Prince was in the vets, my baby was in my sisters, I was in a bed too sick to move . It felt like the worst weekend of my life, I had contracted a virus and Prince had liver disease. He must have had it undiagnosed for months.

After The weekend in January 2005, Prince was dying, he was only 8 years old and my new baby was three days old. Prince on vets advise was put to sleep and I had a new life to care about, and I still had my beloved Jake, but I had lost my best friend .

I knew it would be easier on walks with a baby and a toddler and left with just a slightly reactive large dog, but the gap the hugely reactive beautiful mostly white collie left was immense. He had found me on a walk in a field and I never wanted to let him go. I would have stayed in that field with the beautiful trees, just him and me and Jake forever .. But we had to say goodbye...

His life had been hard, but we had a few years of “our normality”. We had fun .. and Prince had gained a family.

If you are thinking of adopting a dog and are in a rescue or rehoming centre and you see a sign on the door “ “reactive with other dogs” “ has issues” , “needs training”“ Doesn’t do well around others”……….. please .. don’t walk away.
If you think you are able to give a dog like this a home, seek help and advise, training and support…… .. but do consider finding your Prince. You might just end up becoming his king or Queen! It will be hard I won’t lie, but the rewards are plenty .

Not every path in life is smooth but often the most intricate ones bring you to the nicest ending. If you are a dog lover, all dogs deserve help not just the cute and fluffy ones .

The most troubled dogs leave the largest gaps in your life. I still think of him every day ... my baby, my Prince . My troubled hero . The king that stole my heart . ️ x .