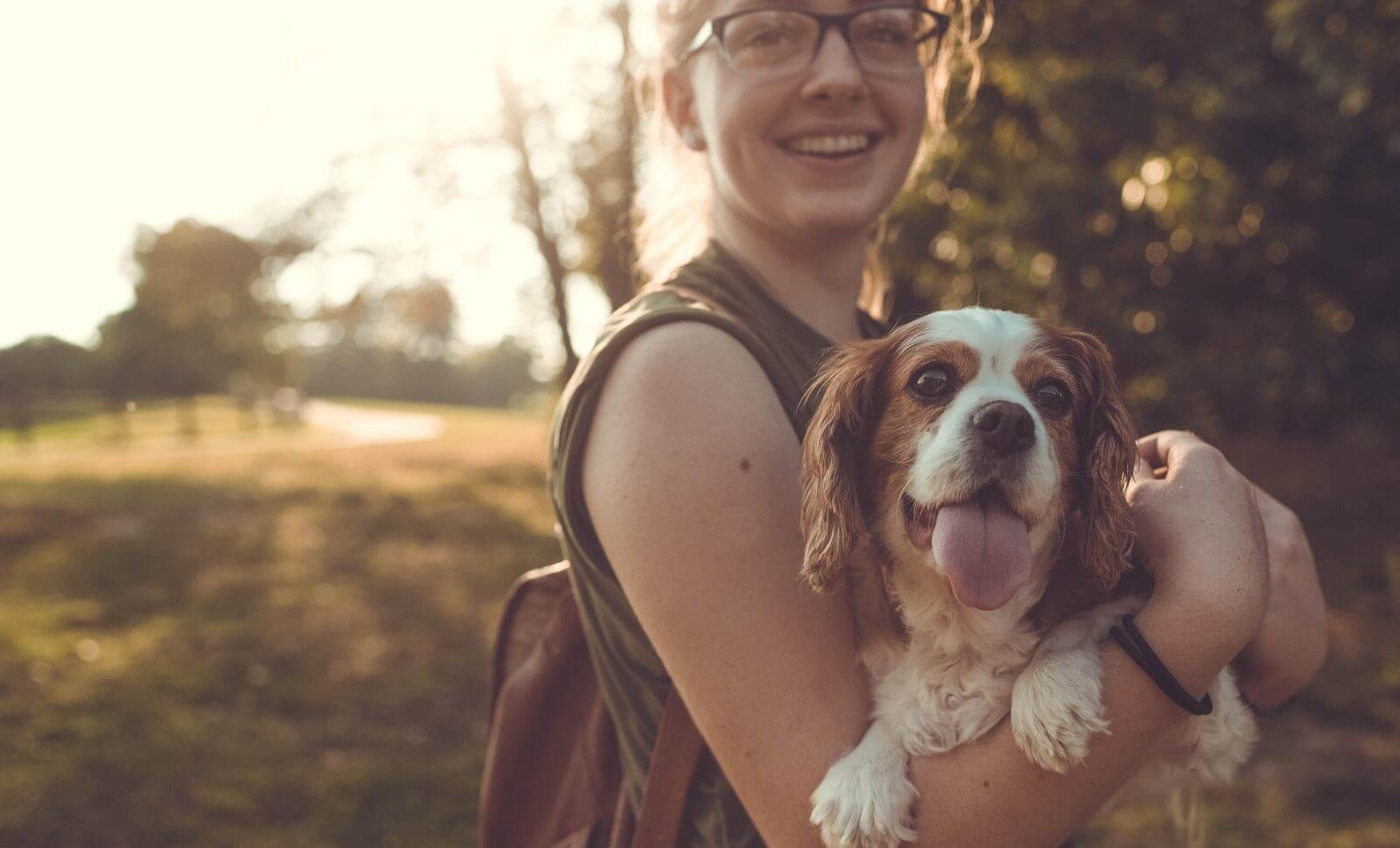 In a recent publication (Journal of Applied Animal Welfare Science), a group of researchers set out to understand the reasons why some pets were given up for fostering and adoption. This was the first study where a significant number of cases had been documented and thereby gives an insight into the underlying reasons why pet parents can often no longer care for their pets. As part of the study, researchers spent one entire year in 12 different rescue centres across North America and looked at the many reasons why incoming pets were being presented by their owners.

Interestingly, the group discovered that the Top 7 reasons for relinquishment of both dogs and cats were the same!

Such findings provide very valuable information, as this allows us to directly address the “predictable” reasons for pet relinquishment. If new pet parents are aware of these “risk factors” when acquiring a new pet, it will help them plan in advance so that such situations can be avoided if at all possible. Question: What do you think are the most common reasons why a pet may be given up for adoption? Answer: When the science and study results are broken down, the Top 7 reasons why dogs and cats were relinquished by their owners were;

What type of Pets were put up for pet adoption?

This study also looked at the characteristics of Pets which were put up for adoption and discovered that….

Were there specific human traits in owners that put pets up for adoption?

According to Dr. Mo Salmon, the owners in this study, represented a broad range of age, ethnicity, education & income levels, indicating that continued efforts will need to be broad reaching across all communities in addressing the underlying causes.