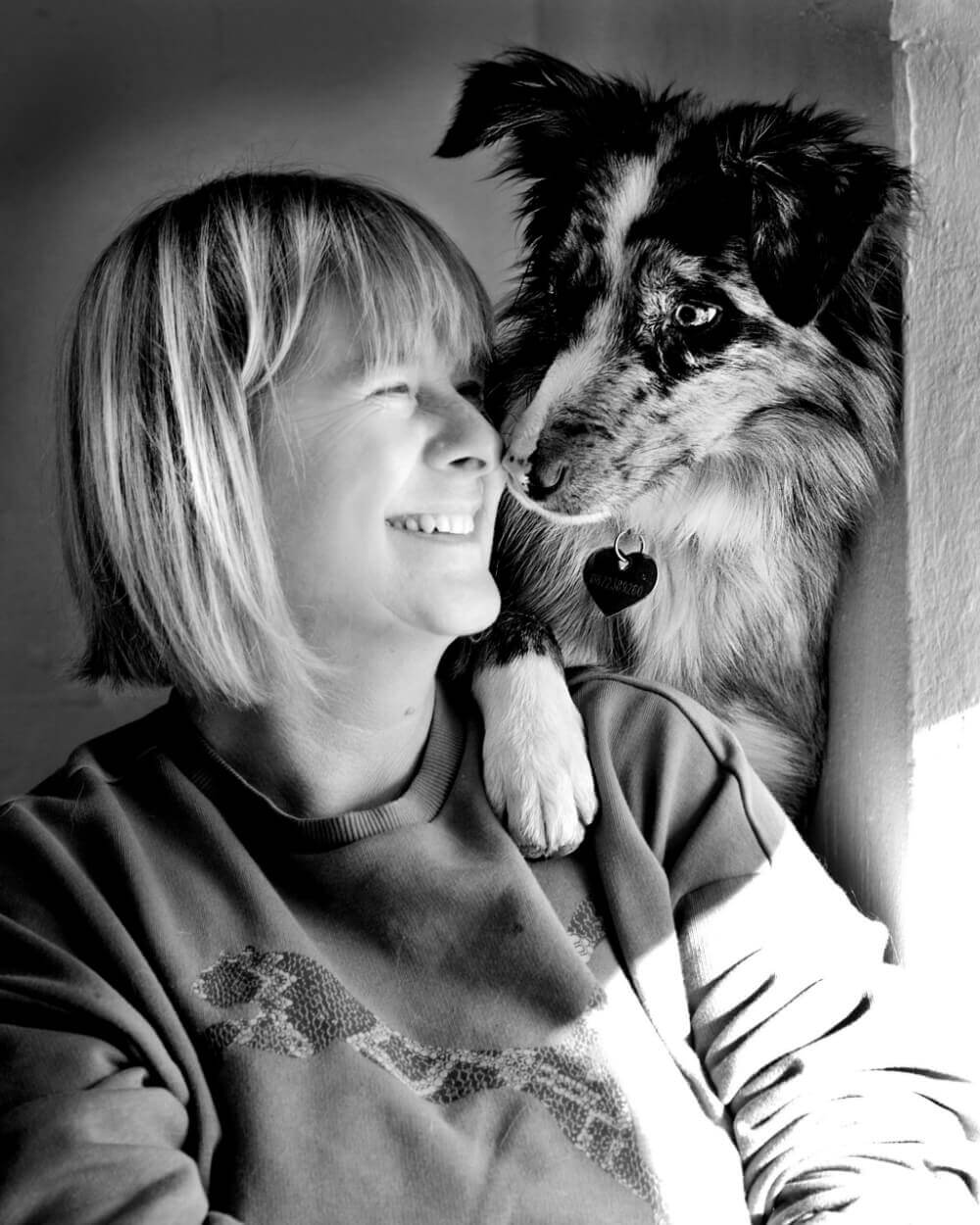 The goal of house training is to teach your puppy to associate the relief of emptying his bladder with a particular place that you have chosen.

How long does house training take?

This can vary a lot between different dogs do there are no hard and fast rules. Realistically it can take up to six months to house-train some dogs while others may take just a few weeks. Patience, kindness, understanding and then some more patience are required.

Remember that while he is learnng your puppy relies completely on you to help and guide him to to use the appropriate area and to let you know he needs to go there. There is no point in punishing a puppy for going in the wrong place if you failed to guide him to the right place at the right time. All accidents are your fault!

Until the puppy is house-trained it is important to confine it to one area such as the kitchen, which is usually an area with an easily washable floor.

Because you want to associate a particular type of surface with going to the toilet, the fewer the surface types your puppy is exposed to the quicker he will learn. The more choice of areas i.e. carpet, tiles, wood. etc the longer it will take the dog to realise where he is supposed to go.

If the dog has an accident a quick “ah ah” should suffice to startle the dog into stopping so that you can then bring it to the chosen surface area. This sound is intended to interrupt the behaviour not to punish it. As soon as you get to the chosen area immediately praise it.

A pup who has been reared in a home by an educated caring and  experienced dog lover will have already started the process of housetraining.  Pups reared solely for monetary gain in puppy farms or outhouses or sheds will be at a distinct disadvantage.  When you bring your pup home, immediately bring him to his toilet area outside. as close to the house as possible even if this is a balcony of an apartment.  Wait for him/her to relieve himself before you bring inside. Repeat every time the pup wakes from a nap or a sleep. Or when introducing it to new people as pups will often have a natural submissive wee if a little bit anxious.  Female pups will often do this, so it is important that this is recognised and understood as natural dog behaviour and never chastised. It can be difficult to housetrain two pups. A good breeder will never sell you two pups!

The first step in the House-training programme is to give the puppy an obvious snugly safe bed, preferably a little raised off the floor. The rest of the area should be covered in newspapers.

The area that the pup is confined to should be quite small to begin with so that the distinction between the pup’s bed and the floor covered in the newspapers is very easy for the pup to make. This is where the use of a puppy crate, or a small toilet or utility room is the ideal area to keep a young pup until it is house-trained. The pup should not be given a large area or free access to the rest of the house until it is house-trained.

The pup should be confined to this area at any time when you cannot watch it. So, it is now only toileting on newspapers – most puppies will not soil their own bed/nest area. When cleaning the area some soiled papers should be placed in the garden with some rocks to secure them.

If possible, the pup should be fed outside or at least put outside immediately after, eating, sleeping, playing or any new experience. Most puppies will do their main business within twenty minutes of eating, so if it is fed outside it is already in the correct area to relieve itself.

In the first few weeks you should always accompany the pup to the garden, but do not talk to it or communicate with it in any way until it has relieved itself…. then you can fuss and lavish it with great praise. Otherwise the pup will think that you are there to play even if it is twelve o clock at night. I do not use treats. Just praise. Relieving a full bladder or bowl is a SELF REWARDING EXPERIENCE!

The pup should be brought out on the hour every hour. Some soiled paper should be placed in the garden where you want the pup to go. So that there is consistency between the indoor and outdoor surface areas. The pup can now smell his or her own scent and now recognises the look and the feel underfoot of the newspaper. Everything should feel safe for the pup to safely relieve itself. A frightened or vulnerable pup will not advertise their presence outside.

The more the pup toilets on the newspaper the quicker he will learn. Success breeds success and failure breeds failure. As the weeks go by and the puppy is successfully using the newspaper. You can now slowly remove some of the paper near the dog’s bed. So, the pup now must make a discriminating effort to get to the newspaper. There should never be papers available to the puppy inside as long as you are there to let it out. The only papers available during the day are outside. It is important that the dog’s bed is near the door that you want the puppy to orientate to. Only use one door to the garden so that the puppy can make a direct path to that door. Do not expect puppies to navigate around corners or to learn two routes to the toilet area.

The puppy should now be associating the action of relieving itself with the newspaper and be trying to get there. It is at this point that you should know when your pup needs to go as you will have learned to recognise his toileting body language after weeks of observation!!! Remember puppies are as individual as people so they will all indicate differently but generally speaking they will start mooching around or get restless and start sniffing and then circling with their tail raised …if you see this immediately praise your pup and bring it to the newspapers outside. It is up to you the owner to provide the dog with all the opportunities to get it right. If the dog toilets in the wrong area it is your fault.

The puppy is only a baby dog you are the one with the power of reason and intellect…you cannot train a dog when you are absent all you can do is to confine it and provide the appropriate chosen surface of newspapers.  Ideally puppies should not be left alone for more than a couple of hours at a time. It is also advisable not to feed the puppy late at night or to leave water down. Initially the night should be as short as possible … If the pup is confined for as short a period as possible it will learn not to soil in its bed area as it will hang on, learning to control its bladder waiting to be let out so that it can soil away from the nest area. This period of three to four hours is slowly extended to eight hours so that normal sleep patterns can be restored. The pup should also be confined during the day so that it will learn this even quicker. Underlying this house-training programme is the assumption that the pup is being fed three or four regular meals a day and does not have food freely available.